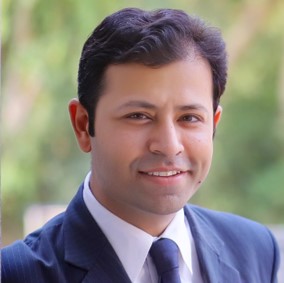 Ankur Chawla is currently a passionate Entrepreneur, a much awarded Sommelier/Beverage expert well covered by media.

Chawla graduated from The Institute of Hotel Management in Shimla, and began his career as a management trainee with Taj Mahal Hotel, Mumbai immediately after.

With a keen interest in beverages (particularly wines) from the very outset, Ankur studied Beverages academically from WSET, London and has been certified at completing Level Three of the program; having been exposed to Master Sommeliers, some of the best International wine events like Vinexpo etc. and having travelled in numerous wine regions across various parts of the globe.

Post this learning, he was given the additional responsibility as the Sommelier of the Taj Mahal Hotel New Delhi as well as managing restaurant Wasabi by Morimoto at the hotel.

With an almost a fated entrepreneurial path ahead of him, Ankur shaped the Beverages program of JW Marriott New Delhi as their Director of Beverages and played a global role as member of Marriott’s Asia Pacific Beverage Advisory Board in the year 2014. He was responsible for selecting and building extensive wine and spirits portfolio and training staff through tasting sessions and conceptualizing Beverage promotion. Apart from that, he also managed “Akira Back” and all bars of JW Marriott.

He is an avid Speaker on various national and international platforms including TEDx, Hong Kong International Wine and Spirits Fair, Josh Talks, Delwine Awards, BW Hotelier and guest speaker in many institutes and schools etc.

He is one of the Taj 26/11 attacks survivor and has Authored a best-selling book “14 Hours” as well. He has been a regular contributor in writing articles etc. in various magazines and newspapers and digital forums focusing on Beverages.

He is the Co-founder of Scope Bev & Responsible Whatr. 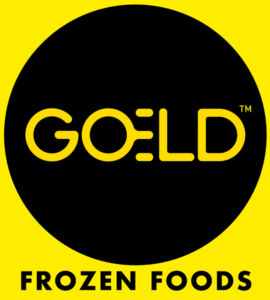 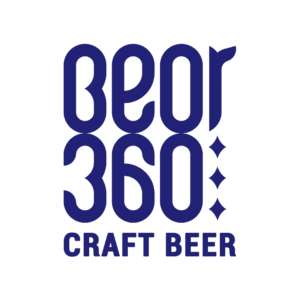 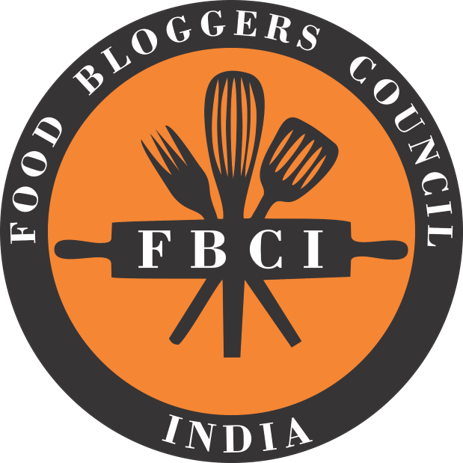 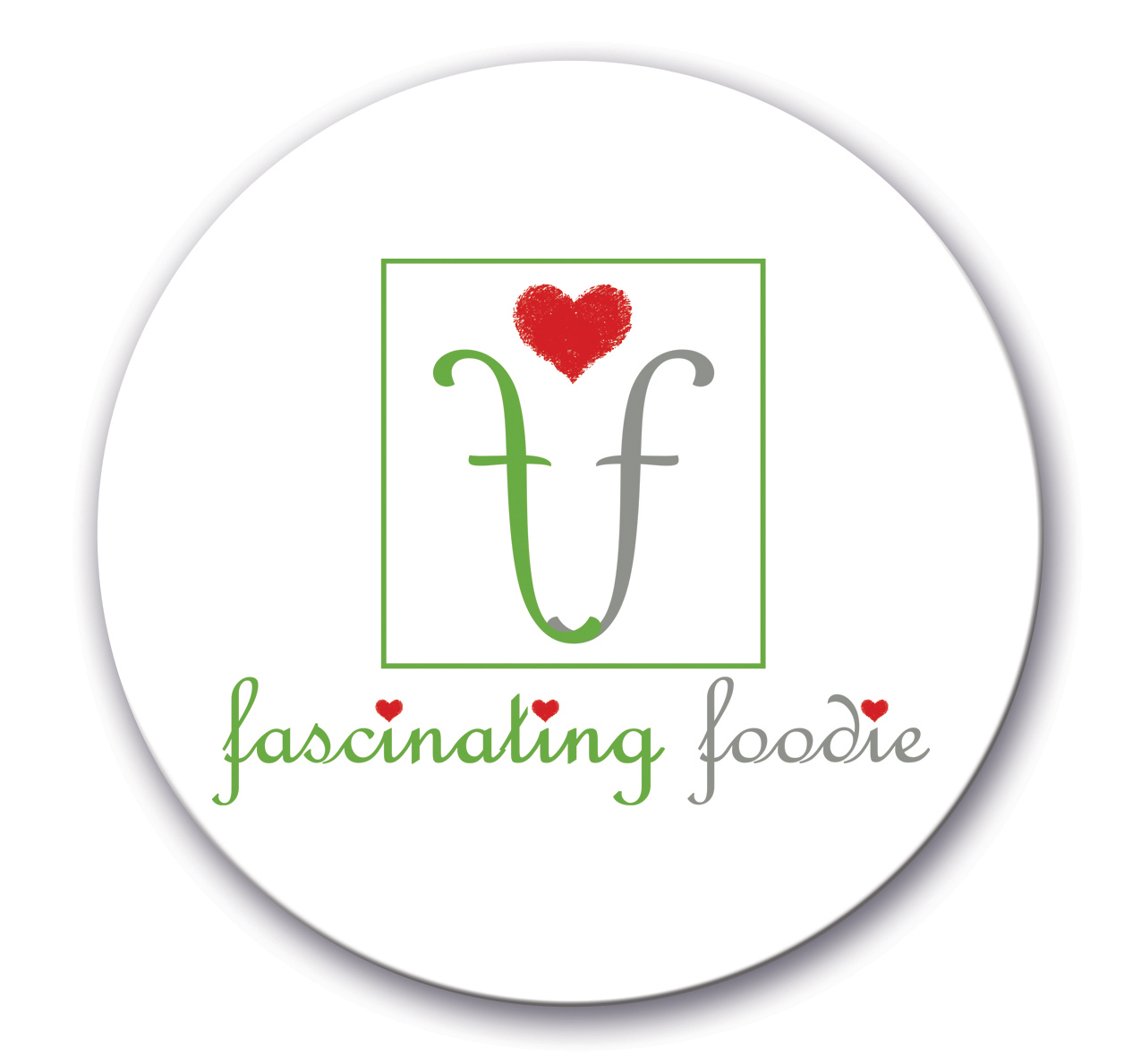